Learning about the Federal budget every year can save you tax dollars every year. If you are earning income from a pension plan and having tax taken off at source, you may be paying too much tax.

Tim from Coquitlam, a retired fireman, has a pension plan that deducts tax based on the pension he receives. Christine, his spouse, does not have any income. Tim can split as much as 50% of his pension income with Christine this year, lowering his annual income tax bill by as much as 30% on the split portion of his pension plan. Since Tim is having tax withheld by his pension plan at his income bracket and not the combined income bracket, he will be due for a tax refund in April, unless he asks the pension plan to consider lowering the amount of tax taken at source. This would increase Tim and Christine’s cash flow today instead of in April. There are no age restrictions, since Christine is younger than Tim. Christine’s tax return will show income and Tim’s will reduce the income. This may also affect the old-age pension claw-back for taxes on high-income retirees over 65. It may also affect nonrefundable tax credits when they do their tax returns. The pension credit for Tim is available on the first $2,000 of pension income. This will double the credit since Christine will have half of Tim’s pension income and will also qualify for the $2,000 pension income credit. 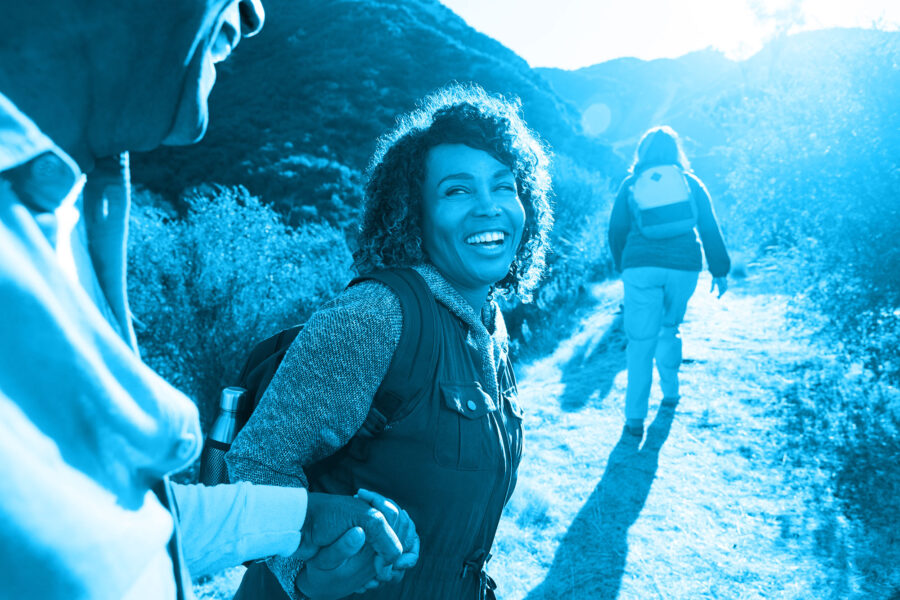 Take Back Your OAS CLAW 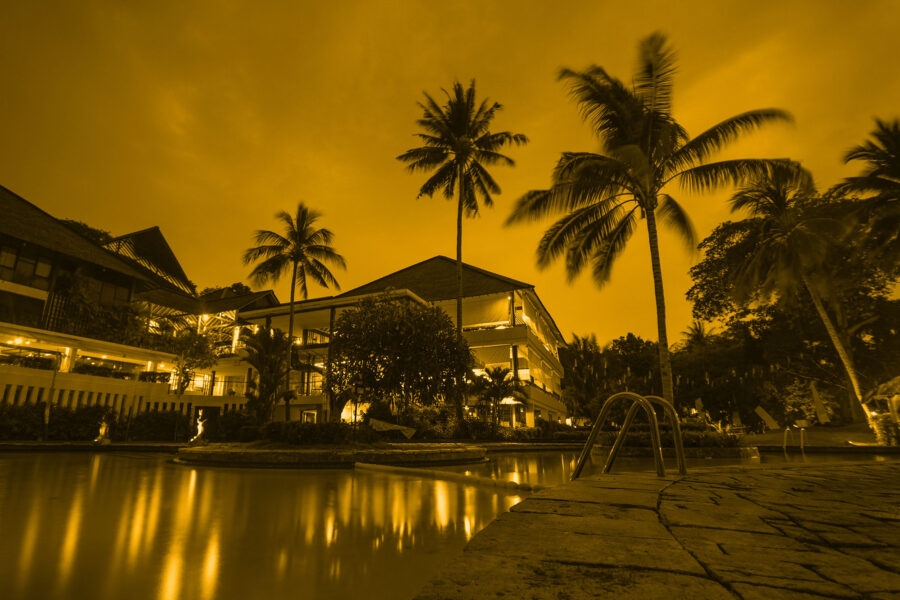 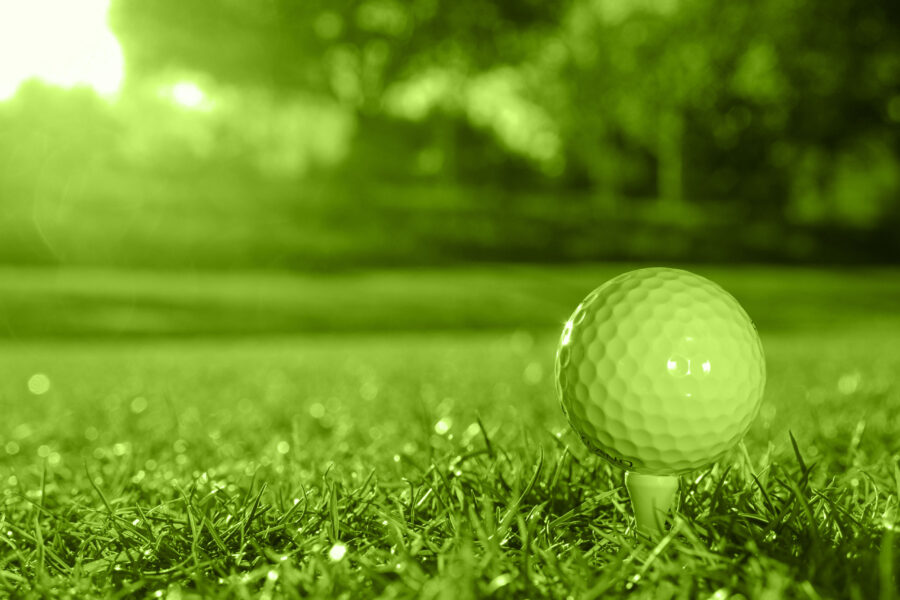