Not Understanding the Most Powerful Investment EverMistake 3

Once in a while I have the opportunity to teach finance in a school setting. I talk about four things one can do with one’s money–spend, save, invest, and donate.

Spending and saving do not need much explanation, but I do explain that investing and saving are two very different principles. Saving has a short-term cycle, while investing holds the value and grows or maintains and generates income.

Finally we come to donate. It’s the one thing some of the wealthiest people on the planet have done and are doing. It’s the one thing written about in various ancient cultures and still promoted today. It’s the one thing that brings money to anyone who does it, yet at the same time most people fear doing it. Donating does not have to be in cash money. Look at all of the wonderful volunteers in the community and around the world donating their time. After all, time is money. This is one of the greatest money-making secrets in history: Give money or time away. That’s right. Give it away. Give it to people who help you, inspire you, heal you, or move you. Give without expecting it to be returned; it will come back to you multiplied from some source.

In 1924 John D. Rockefeller wrote to his son and explained his practice of giving away money. He wrote, “...in the beginning of getting money, away back in my childhood, I began giving it away, and continued increasing the gifts as the income increased...” He gave away more money as he received more income. He gave away $550 million dollars in his lifetime. We see it every day in our community, businesses giving to worthy causes. But what I’m talking about here is individual giving. I’m talking about you giving money so you will receive more money. Give something from your heart. Don’t be stingy. Come from abundance, not scarcity. Give without expecting return. As you do, you will see your own prosperity grow.

Who is your beneficiary on your RRSPs or RRIFs? Did you know you can designate more than one person and you can include a charity? For income tax purposes, a charitable donation made under a will is deemed to have been made immediately before death. Accordingly, the donation can qualify for the charitable donation tax credit in the year of death. Furthermore, to the extent it is not claimed in the year of death, the charitable credit can be carried back and claimed in the preceding year.

Until recently, where an individual designated a charity as a beneficiary under a RRSP or RRIF, the gift did not qualify for the charitable tax credit. The credit upon death was available only with respect to donations that were stipulated in the will–and direct designations under RRSPs and RRIFs did not meet this requirement.

Fortunately, the Government has changed the rules, and the tax credit is now available for gifts to charities that are made by way of a direct designation under a RRSP or RRIF. As a result, the credit in these circumstances will be available in the year of death or in the preceding year, as described above. These changes apply to deaths occurring after 1998.

The amount of the donation for these purposes will generally be the fair market value, determined by the time of death, of the gift from the RRSP or RRIF. The gift must actually be made to the charity within 36 months of the death, although the CRA has the discretion to extend this period. Note that a similar new rule will allow the charitable tax credit when a charity is designated as a direct beneficiary under a life insurance policy.

If you are looking for ways to plan your estate, leave the nontaxable assets to the family and the taxable assets, such as RRSPs and RRIFs, to a charity. This may maximize your estate; however, professional advice should always be considered when planning your estate.

Important note, please read: Any charitable donation should be discussed with your legal and tax representatives, as part of your overall financial and estate plan, before you make any decision, since they will have up to date information as tax and legal rules change. Professional advice should always be sought before making any financial or charitable decision. 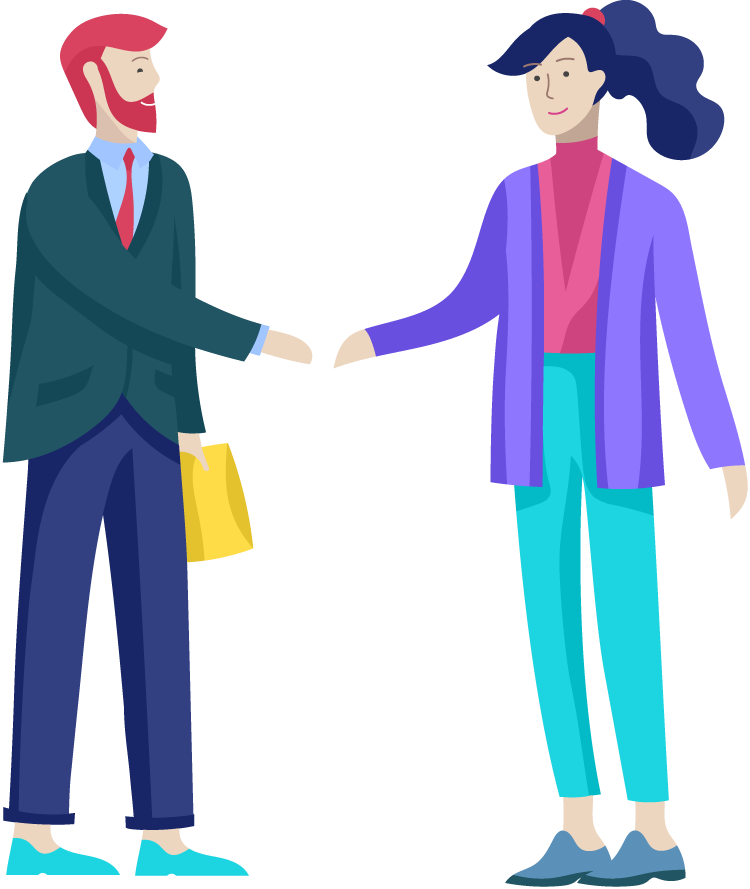